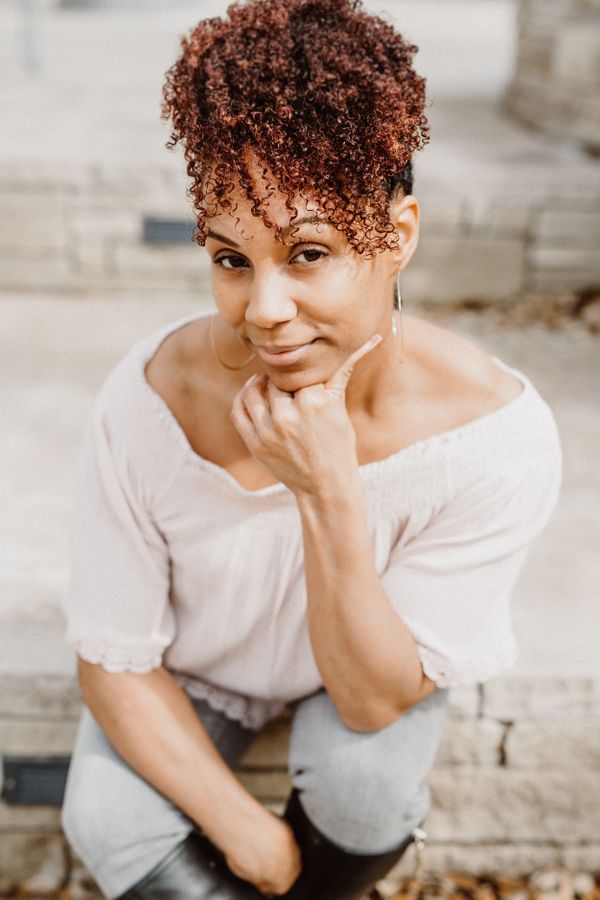 China Smith, Founding Executive Director of Ballet Afrique 2008, felt there was a void in East Austin’s arts community. Being an East Austin native, she wanted to give back to her community, expose children to the arts, and give students the tools they need to succeed in life. Working against stereotypes and misconceptions of African-American culture, the concept of Ballet Afrique was born to offer East Austin youth an opportunity to experience the richness of their own culture through the arts alongside other beautiful cultures represented in Austin.

Working against stereotypes and misconceptions of African-American culture, Ballet Afrique uses dance to build understanding, inspiration and appreciation for the cultures and experiences of the African Diaspora. The company employs a synthesis of traditional African movement, modern dance and ballet to express the energy and grace inherent in black people.

Since its inception, the quality of Ballet Afrique Academy has received national and international attention and recognition. Including being recognized by O, the Oprah Magazine in 2012 as a local hero changing the face of ballet. Ballet Afrique was the subject of an one hour documentary titled, A Reason to Dance, produced by KLRU for the program Arts In Context, which premiered February 27, 2014 and is made available online on the PBS iphone and Ipad apps and websites. This documentary reached an international audience when it aired February 2015 on the World Channel. In 2014, Ballet Afrique was honored by The Women's Community Center of Central Texas through inclusion in its showcase film series highlighting the work of 12 women making HERstory here in Austin. The series began as a social media campaign, "Women of the Week Wednesdays." Most recently China Smith has been recognized as an expert in her field by the University of Texas dance and performing Arts Department and Texas State University’s Business and entrepreneurship department.