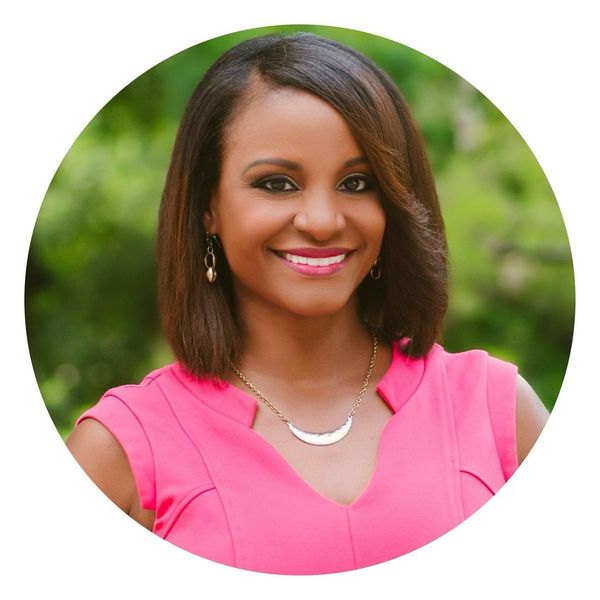 Nicole Cross is a news anchor and host of Spectrum Network’s in Focus Texas.

There, she was the morning reporter/midday anchor. She also produced and anchored a health franchise called Wellness Wednesday with Dr. Nicole Cross. In addition, she covered several stories that garnered national attention including the Austin Bombings and Sutherland Springs shooting.

Before returning to her native Texas, Nicole worked as an evening anchor at KTBS – the ABC affiliate in Shreveport, Louisiana. There, she picked up a Louisiana Association of Broadcasters award for Best Election Coverage. She also served as the host of HealthLine 3, Dr. Nicole’s Life Hacks, and ArkLaTex InFocus.