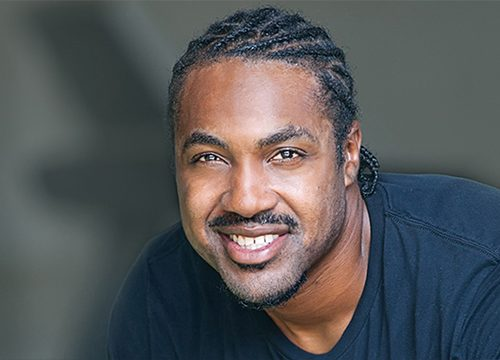 Ernest Miller was born and raised in Taylor, Texas. He attended Taylor High School where he participated in a variety of sports including basketball, track, and football. Ernest graduated from Taylor High School, receiving a full athletic/football scholarship to the University of Houston where he earned a bachelor’s of science degree in kinesiology and a minor in health. Ernest was recognized for his outstanding performance on the football field being one of only ten players in school history to compete in four bowl games during his collegiate career.