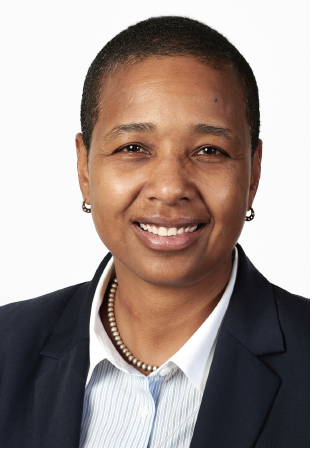 Rhonda Mundhenk, J.D., MPH, is the Chief Executive Officer for Lone Star Circle of Care (LSCC), one of the leading Federally Qualified Health Centers (FQHC) in Central Texas. LSCC has seventeen clinic sites throughout five counties known for its clinical excellence and innovation.

Rhonda brings 20 years of healthcare and legal experience to LSCC. As CEO, Rhonda provides medical leadership to over 104 providers, serving patients through Family Medicine, Obstetrics and Gynecology, Pediatrics, Dentistry, Vision, Behavioral Health and Pharmacy. As an accomplished Healthcare Executive, she has represented the interests of major academic medical centers and FQHC’s before Congressional leaders at a state and federal level on issues of quality, safety and financing of medical care; innovations in health care delivery; access for the underserved; expansion of Medicaid, and training of medical residents. Rhonda’s proven strategic and tactical leadership approach has spearheaded the transformation of LSCC. She is a prominent voice with a mind for operational excellence and passion for the people in the communities served.